The City of Jackson, Missouri is the county seat of Cape Girardeau County in Missouri.  The population was 13,758 as of the 2010 census.  It is located on Interstate 55 between St. Louis, Missouri and Memphis, Tennessee.

The city was incorporated in 1814, and was the first community in the nation to bear the name of President Andrew Jackson, popular for his role in the War of 1812.  The first county courthouse was built in 1818 on Jackson's public square.

According to the Jackson Area Chamber of Commerce, "diligent, industrious, and civic minded" describes the nearly 14,000 residents of the town.  Its motto is "City of Beautiful Homes, Parks, Schools and Churches," reflecting the hometown pride of the community.

Jackson utilizes a Mayor-Board of Alderman/City Administrator form of government, with a mayor and two alderman from each of the four wards in the city.  The Jackson Police Department consists of patrol, command, and criminal investigations divisions, among others.  The Jackson Fire Department has one central fire station in the city.  The water, sewer, trash, recycling, and electricity systems are municipally-owned.  Liberty Utilities also provides gas, and electricity for certain areas.

Jackson has several parks, a soccer park, a football park, a civic center, a municipal swimming pool, in addition to many other recreational activities and amenities. 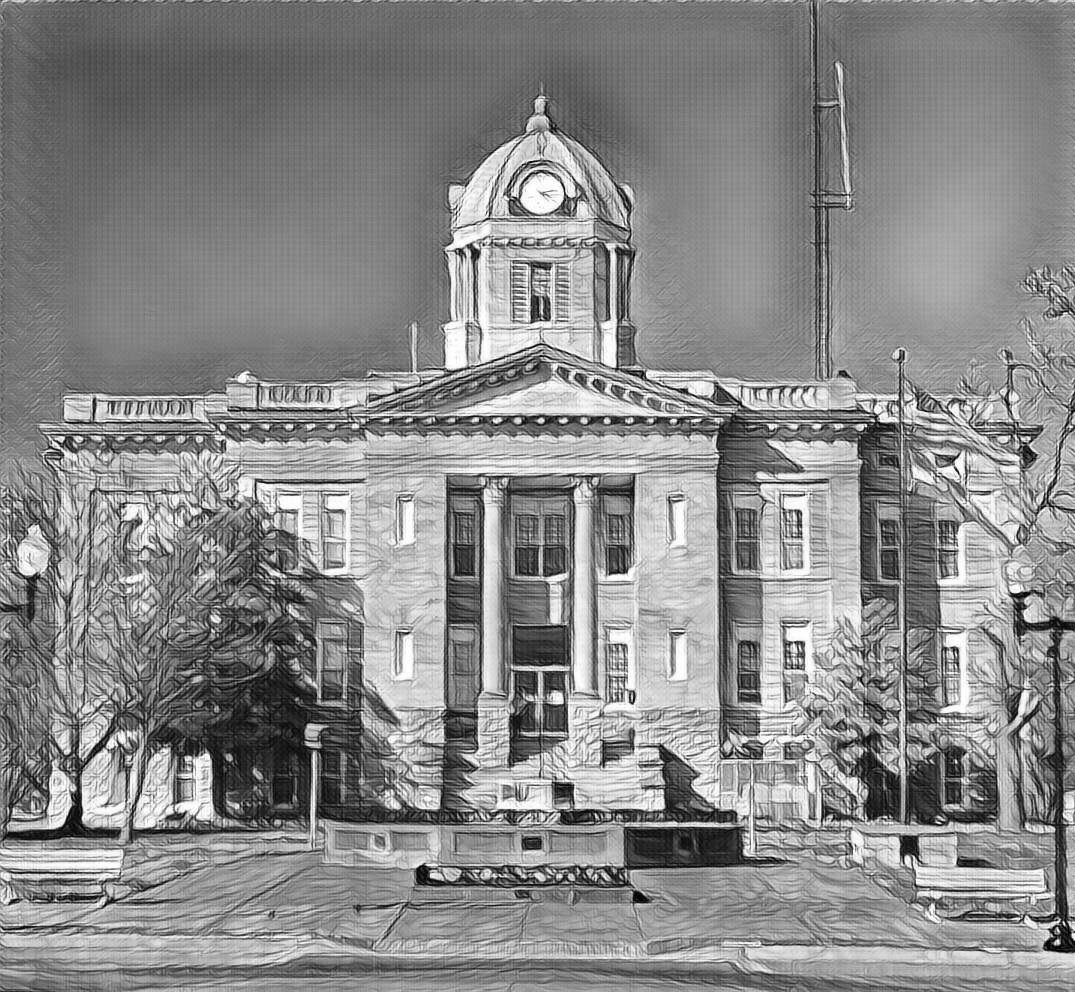