The City of Perryville has a strong local economy anchored by a strong Chamber of Commerce and many manufacturing companies.  In 1923, the Chamber of Commerce was formed, and Perryville launched an industrial development effort to persuade International Shoe Company in St. Louis to open a Perryville plant.  This effort was successful and led to a period of growth for the city, spurring development and new businesses, and broadening city services.  In 1940, a second International Shoe plant opened in Perryville; however, in 1964, an economic downturn forced the closing of the second plant. 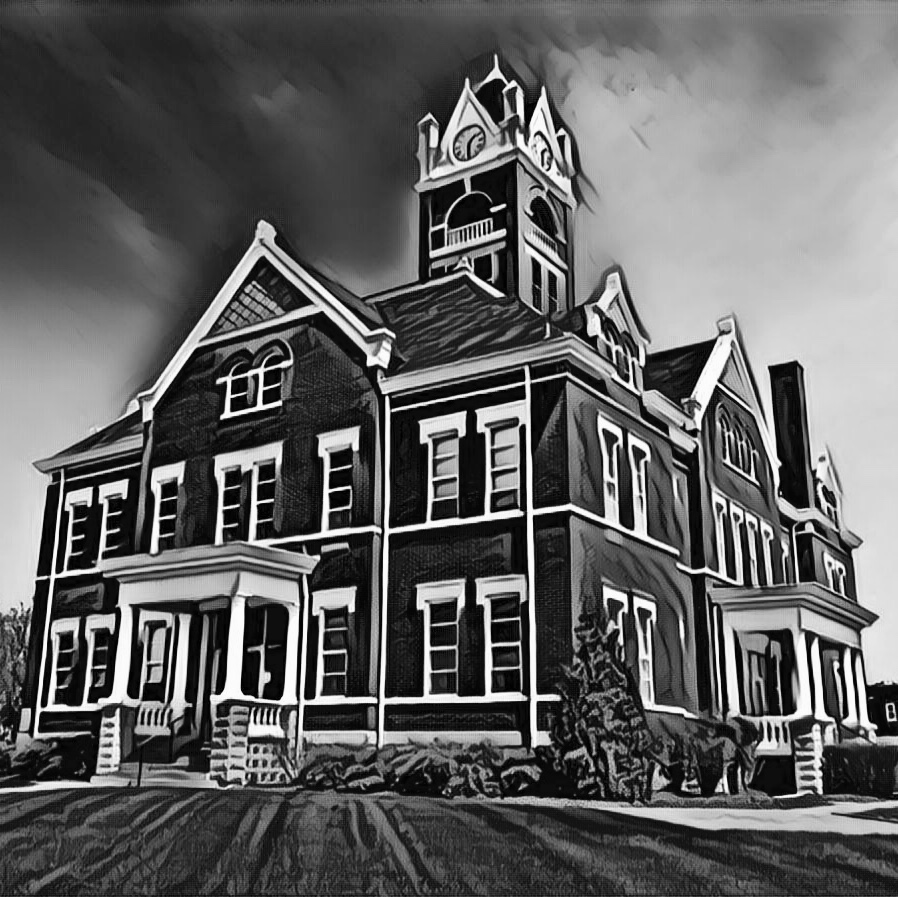